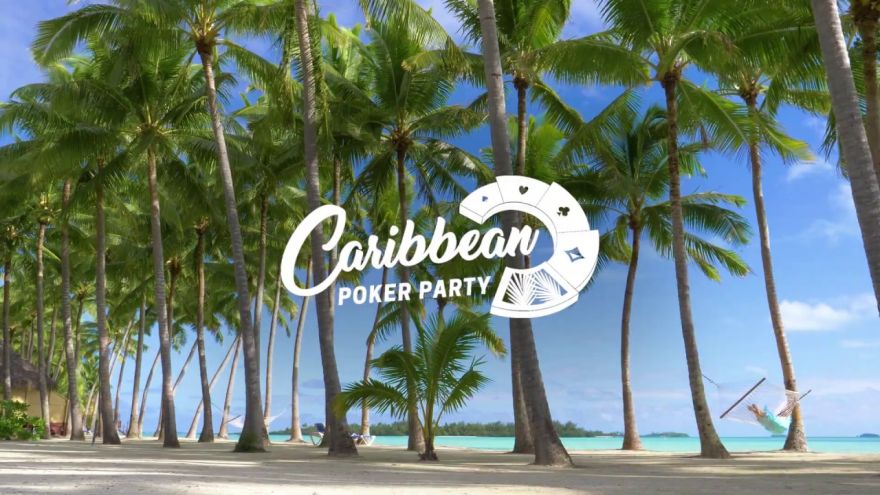 The popular Caribbean Poker Party has been shelved for this year with a view to trying again in 2022. Rob Yong announced the switch on Twitter, saying Baha Mar Resorts wasn’t in a position to welcome the annual event in November.

Although tourists are currently welcome in the Bahamas, the Covid-19 restrictions have not been relaxed, plus a special visa is required. All-in-all, there were just too many hoops to jump through to make this a festival worth running and travelling to.

On a more positive note, Yong did add to his post that he will be discussing with PokerGO and Triton the possibility of them being partners for next year’s event. Hopefully there will also be an online version to make up for the disappointment this year.

Both the Mashantucket Pequot Tribal Nation and the Eastern Band of Cherokee Indians are planning to open massive cannabis dispensaries outside their casinos in Connecticut and North Carolina.

Connecticut recently legalised the recreational herb with plans for licensed stores to be up and running by next year.

In North Carolina things are not so clear because possession of cannabis remains against the law but the dispensary would be situated on tribal land.

Whether or not that solves the legal issues is one thing but there are sure to be many protesters against such a business opening up in the southern state. This is also going to be a huge affair and not an Amsterdam-style coffee shop. The plans are said to show floor space in the region of 25,000 sq.ft. with two drive-throughs and even a smoking lounge.

Jeremy Wilson, governmental affairs liaison for the Cherokee tribe said: “This is going to be the only legal cannabis dispensary within hundreds of miles around. So we’re preparing to accommodate large volumes of people. We can’t do that with a mom-and-pop location.”

The KaFe Rocks Group has stepped in to offer a home to gambling streamers who are now unable to post affiliate links and referrals on Twitch. They opened the doors of their online gaming review site Time2play.com in the hope of taking advantage of a mass exodus of streamers.

Tim Tepass, Time2play chairman, said: "It is an understandable, and inevitable, decision by Twitch. Gambling content should not sit alongside gaming streams that appeal to minors. We are offering a dedicated platform that will connect streamers with adult players, who want to be fully informed about online casinos and the games they offer."

Simon Pilkington, CEO of Kafe Rocks Group, noted that there must be a demand for this type of content otherwise it wouldn’t be so popular.

"There is clearly a desire for the content the gambling streamers produce. With audiences frequently numbering in the thousands for the most popular channels. What we want to do is to help ensure that it is shown in the right context and to the right people."


Sit & Go Poker Out of Favour on partypoker

In a sign of the changing times, partypoker has announced that they have pulled many of the formerly popular sit & go tournament formats. In the drive to keep liquidity as high as possible on the more favoured formats they decided it was time to thin what was on offer.

There will also be a number of rake increases for the following formats.

Malta-based gaming developer EvenBet Gaming has launched a new card game in the Indian market called Call Break. A number of Adda52 sites now offer the title and its popularity is exceeding all expectations.

Speaking to Animation Xpress, EvenBet Gaming CEO Dmitry Starostenkov said: "First of all, the high demand for the gaming solutions in the market. At some point several years ago, we started to receive a lot of requests for ready to use gaming platforms and for the custom gaming software development for India. Very quickly, we have noticed that this market is growing quickly. It was turning from a chaotic black market to a true business, so it was worth making an effort and going there.”

The game uses a traditional 52-card deck and all cards are dealt between four players. Each player then declares how many hands/points they expect to win before the first hand is played.

One player then places a card into the middle with the others having to follow with the same suit. The highest card then wins that hand.

After all the cards have been used up points are awarded taking into account how accurate each player’s estimation was.

The Golden Nugget Casino in Las Vegas is to run its Grand Poker Series from September 28 to October 18, clashing with the World Series of Poker at the Rio All-Suites Hotel & Casino. The decision has stunned many as this is the first time in the festival’s history that it will take place in autumn and now they will be competing for players with the biggest poker festival in the world.

A 50-tournament schedule is planned, with a 500k GTD $600 buy-in NL main event where the prize pool usually grows in excess of $1 million.

The Venetian and Wynn casinos have also both announced their tournament schedules for the run up to the festive period.

All of this raises an interesting point: all of the protesters against the vaccine mandate to be able to play in the WSOP now have other options to go and play some big tournaments. Sure, the $10,000 Main Event is going to be missed but there’s still plenty of other tournaments. It will be interesting to see how this plays out next month.