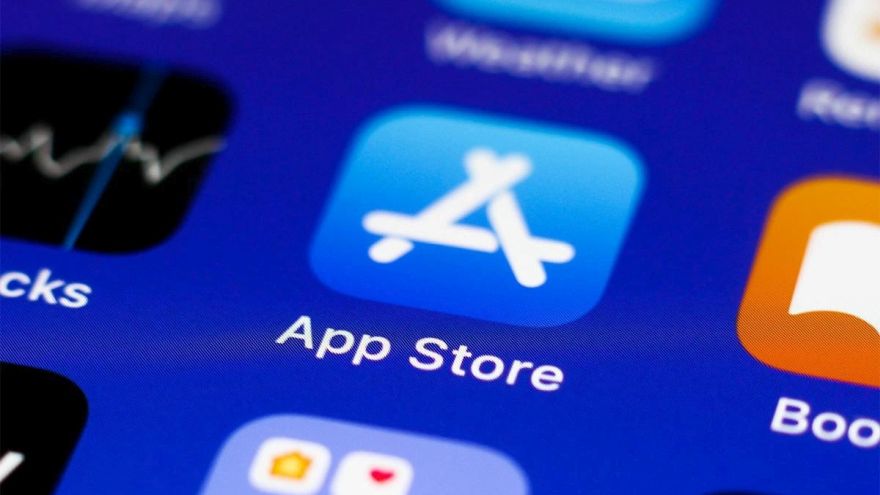 Apple has been forced to remove gambling ads from its App Store following complaints from developers. New ad placements were in place for iPhone users including in the “You Might Also Like” section to give more options to parties advertising their services and products.

But with no freedom to choose what type of advertisement appears next to each app some developers were up in arms over being linked to gambling.

For now, Apple doesn’t appear to have come to a definitive decision on how to proceed with the new ads but it needs to be good because there is a lot of bad feeling right now, much more than expected.

One US-based developer tweeted that the App Store has corrupted the company because of the huge income it makes from advertisements.

“Now my app’s product page shows gambling ads, which I’m really not OK with. Apple shouldn’t be OK with it, either. The App Store has corrupted such a great company so deeply. They make so much from gambling and manipulative IAPs that they don’t even see the problem anymore.”

Another added that Apple should not be praised for the advertising pause as they only did it because of the outcry.

“Apple shouldn't be applauded for 'doing the right thing' here. There was no accident these ads were placed here. Gambling apps make a crap load of cash for Apple. Hence why the practice has only been 'paused'.”

Bloomberg reported in August that Apple made public plans to triple its current annual advertising revenue of $10 billion.

Perversely, some of these gambling ads appeared on the same page as gambling recovery apps. An advert for “Jackpot World,” a slots app, was in the ad slot for “RecoverMe” a gambling addiction support app.

This is all in stark contrast to Apple’s rival Google who allow users to limit certain categories of ads such as gambling or alcohol.

Apple also appears not to have learned from its previous brushes with trouble over gambling. It has been sued on multiple occasions for allowing play chip casino apps that have an option to pay real money to top up the account of worthless chips.