After his family sought refuge from the Bosnian War and moved to the United States in the late 1990s, Ali Imsirovic has risen to the top of the poker world at the young age of 26 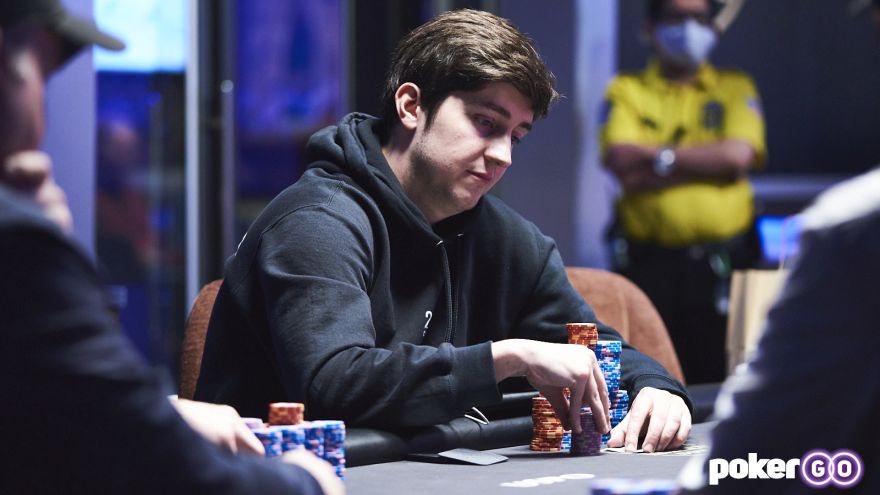 After his family sought refuge from the Bosnian War and moved to the United States in the late 1990s, Ali Imsirovic has risen to the top of the poker world at the young age of 26. The man who started playing poker illegally during the Black Friday crisis at the age of 16 has become a threat in the high-stakes tournament world.

The Imsirovic family fled Bosnia when Ali was the age of three and relocated to Washington. Ali said in a 2018 interview that his family had only $500 when they made the move, despite being successful in Europe.

“My dad owned restaurants in Bosnia, and the family was doing very well but when we arrived in the United States we might’ve had $500 to our name,” Imsirovic said. “My dad had to work super hard for his family, and that has always inspired me to be the best that I can.”

It was the work ethic and determination his family displayed to him at a young age that really drove Imsirovic to be successful. With ample study and play, the young poker phenom has shown what hard work can achieve.

Imsirovic dreamed of playing professional basketball, but some bad ankles ultimately ruined his dream. It was poker that quenched his drive to compete. He was first introduced to the game by his father, who played low-stakes games with his friends. When the teen asked to play with his father, he was always met with a resounding no.

“[My father] was very opposed to me doing anything gambling related,” he said.

Imsirovic was gifted academically, and, after cruising through placement tests, he was able to graduate high school at the age of 16 and enroll at Washington State University. Given his academic gifts, Imsirovic would spend the majority of his time studying poker as opposed to literature or calculus.

Imsirovic said it was a $60 tournament at a local poker hall that set his career in motion.

The young man never looked back. In fact, Imsirovic dropped out of Washington State University just one semester shy of earning his degree to pursue poker full-time.

It wasn’t all smooth sailing for Imsirovic, however. He admitted that he took some shots too early and lost a large part of his bankroll during a trip to the Choctaw Casino in Oklahoma.

“I played in two $10,000 events and one $25,000 event, and I had no business playing those at the time,” Imsorivic said about his first experience at high-stakes. “I remember I had Justin Bonomo on my left and he was just destroying me. I was like, ‘I don’t belong here.’ I didn’t play the rest of the [series] and just went back to studying, trying to get better.”

After boosting his bankroll with a run of final tables in 2017, Imsirovic was able to rebuild his bankroll and take more shots, something he has never shied away from.

“I was kind of always okay with going broke, just because I had no responsibilities, and I had friends that were always willing to back me if I needed it,” he said.

One of his biggest poker accomplishments came in 2018 when he won two Poker Masters events for over $1.2 million and the highly coveted purple jacket.

His success hasn’t slowed down, either. He is currently ranked first on the PokerGo Tour leaderboard with $4,850,460 in earnings, almost $2 million and 1,200 points ahead of second place Sean Perry.

It turns out the very game his dad kept him away from as a child is now earning him some serious cash.