888Poker Tipped by Investment Bankers to Shine in 2021, partypoker to Host First Ever World Amateur Championships, and Bitcoin Arrives in Las Vegas Casinos 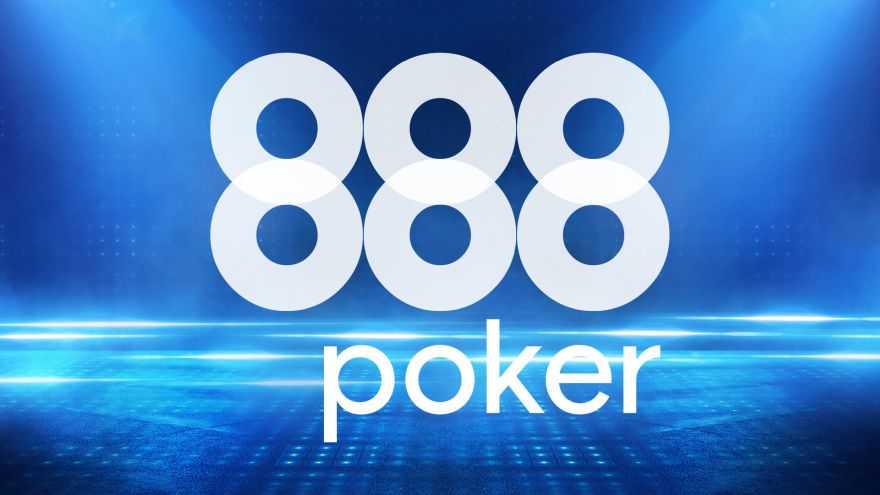 British investment bankers Peel Hunt have tipped 888Poker to grow considerably this year. Peel Hunt selected 41 companies for a list of firms they expected to flourish after a tough 2020.

Ivor Hunt, in-house analyst, suggested that a long-term technology investment will begin to pay dividends this year on a foundation built of a healthy balance sheet. Out of all 41 companies listed by Peel hunt 888Poker was the only gambling outlet. Maybe they know something we do not!

For the first time in history, a bespoke world championships for amateur players will be held on the partypoker platform. The World Championship of Amateur Poker (WCOAP) is the latest event to be saved by the popular platform and will run between Jan. 23 and Feb. 2.

16 WCOAP bracelet events are scheduled to take place culminating in a $150 main event with a $150,000 guarantee. It might not sound like much but don’t forget that this is aimed at amateurs. The brick-and mortar gambling industry is suffering right now. The COVID-19 vaccine program might be ramping up nicely in some countries but it will take a long time for everything to return to normal.

As you might expect, because it’s partypoker running the show there are some extras thrown in. A mini series will be running in tandem and there will be a free seat for the $5,300 Millions Online main event.on offer.

With tons of $55 tournaments scheduled, why not jump in and give yourself a shot at winning a world championship title.

International Game Technology Plc has been given a patent that will allow gamblers in Nevada casinos to utilise funds from cryptocurrency wallets. Crypto payments for table gaming and even slot machines are on the horizon in the near future. Special ATMs will be installed in casinos to allow customers to convert Bitcoin into cash.

Only last year the Nevada Gaming Commission introduced new regulations to allow players to use cash held on an online gaming account for general usage in the casino.

The talk right now is all about how this will help high stakes players who move around ridiculous amounts of money. Crypto transactions are almost instant and will make jumping in and out of these games much easier.

The CEO of Entain, the parent company of partypoker, has announced his intention to step down from his role. Shay Segev gave six month notice that he was moving onto a new position at streaming service DAZN.

“We are sorry that Shay has decided to leave us but recognise that we cannot match the rewards that he has been promised.”

Gibson said that Entain simply could not match the offer Segev received from DAZN.

This move was announced only days after gambling heavyweights MGM Resorts International made an $11.1 billion offer to take over Etain that was refused.

Was MGM testing the water for a possible more favourable situation in the Us for online poker now that Joe Biden has been inaugurated?

A total of 17 incidents and 23 victims marked an increase from only 9 incidents in 2019.

The process usually involves Chinese workers being brought in to work in the outfit but the job ends up not being what was promised. The victims then refuse to work which leads to them being held hostage until their family in mainland China pays a ransom.

“[The workers] were hired to work for a POGO but there was deceit. They were not given the jobs as casino dealers as promised. As the victims thought they were deceived, they resisted. They were then ordered to pay a ransom through their families in China.”

“There was a slight increase in the recorded cases particularly in the year 2020 due to the Covid-19 pandemic. Since there was a stoppage on the operations of the online gaming casinos, employers have no profit and in order to survive they will detain their employees and deprive them and ask for money in exchange for liberty to their families abroad.”