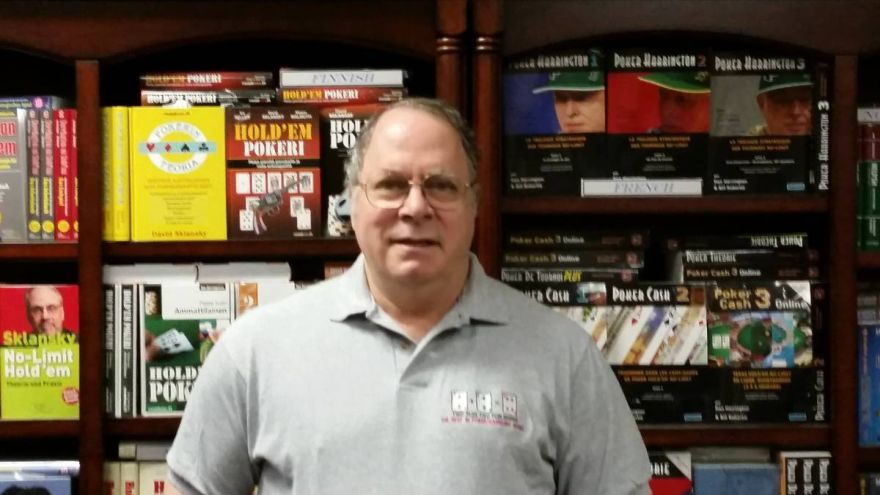 The famous 2+2 poker forum is under new ownership after being sold by Mason Malmuth and his team. After 24 years as the largest poker forum in the English-speaking world the new owners are to usher in a new era that will hopefully keep up with modern trends.

It’s shocking to think that Mason Malmuth and Co actually had the forum up before online poker was even a thing. Just one forum section for anything about poker to be discussed.

What 2+2 grew into might not have been what many expected, given how lucrative the online poker industry has been over the years, but it will still be the end of an era. Many of the game’s biggest characters got started using the knowledge they gained through those electronic pages.

It feels ridiculous to see just how much top notch strategy was discussed back in the day, given how secretive everyone is today.

Mason Malmuth said he felt it was the right time to let the younger generation take over.

“I have an important announcement to make. This website... has been sold. It’s hard to believe that it was 24 years ago when twoplustwo.com was launched, and at that time when we started with just one forum, we thought it was only fifty-fifty we would get a post.”

“But here we are many years and over 60 million posts later, and it’s time for new younger people to take over and make this site better than it has ever been.”

The new owners are the two guys behind the Hand2Note HUD. One of them made a post announcing their arrival, and to make clear some of what they have in store.

Of course, some of the forum die-hards were concerned about unpopular changes, but in the thread most of these worries were put to rest. There was a grumble about selling data and email addresses but that doesn’t seem to be on the menu.

The other major concern was that the new owners might have bought a business on the way down. The younger generation are all about modern social media and don’t use forums as much as was common a decade ago.

Can these guys modernise the forum and attract a new generation of players to come and share what they know about the game? Time will tell, but it’s a big ask.