The Star Casino in Sydney, Australia was slapped with a record $64,500 fine after regulators were told of three separate incidents of underage law-breaking, the youngest just 12-years old 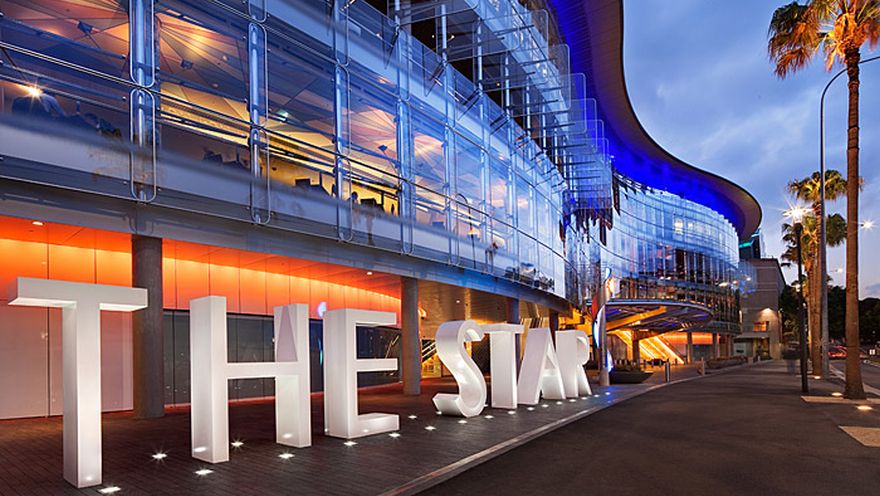 The Star Casino in Sydney, Australia was slapped with a record $64,500 fine after regulators were told of three separate incidents of underage law-breaking, the youngest just 12-years old…

The 12-year old can be seen in the CCTV screenshot, above top left, placing bets on poker machines commonly known as pokies in Australia and the subject of recent crackdowns.

Incredibly, the young girl was sneaked in through a back door by her mother, and gambled for 17 minutes placing more than two dozen bets on various machines.

New South Wales Independent Liquor & Authority Chair, Philip Crawford, said of the incident: "It's quite staggering that the young girl's parents facilitated her entry in such a deceptive manner, let alone allowed their daughter to gamble."

However, the casino was also found to be at fault, David Byrne of the Liquor & Gaming NSW Director of Investigations and Intervention Department stating in a report that the sneaky ‘exit door entrance’ was something the casino should have been aware of.

Byrne added: "There were a number of opportunities where staff should have noticed a very young person playing the poker machines, well before they actually did which was when the family was leaving."

The fine levied, AUD$60,000 (US$43,000) was the largest by far for having minors on casino premises, and The Star was hit by two further penalties.

A 17-year old boy who bought alcohol and played both roulette and poker over a three-hour visit - which included 15 interactions with staff - saw the casino fined AUD$15,000 (US$10,750).

Another incident involving a 16-year old girl resulted in a matching fine, the teenager not asked for ID when she entered the casino with a much older member from a VIP area.

She was served alcohol at the bar using a learner driver’s licence, the ID only spotted as a mismatch when she attempted to enter an adjoining nightclub.

David Byrne stated: “Both children’s forays lasted long enough that they had interacted with several staff members by the time they were discovered.”

The Star Casino themselves reported the three breaches to authorities, Crawford stating: “We appreciate The Star's cooperation in coming forward each time they detect a minor”

He added: “However we do take these cases seriously. The penalty indicates that every breach requires a regulatory response befitting the risk of harm to young people and the community."